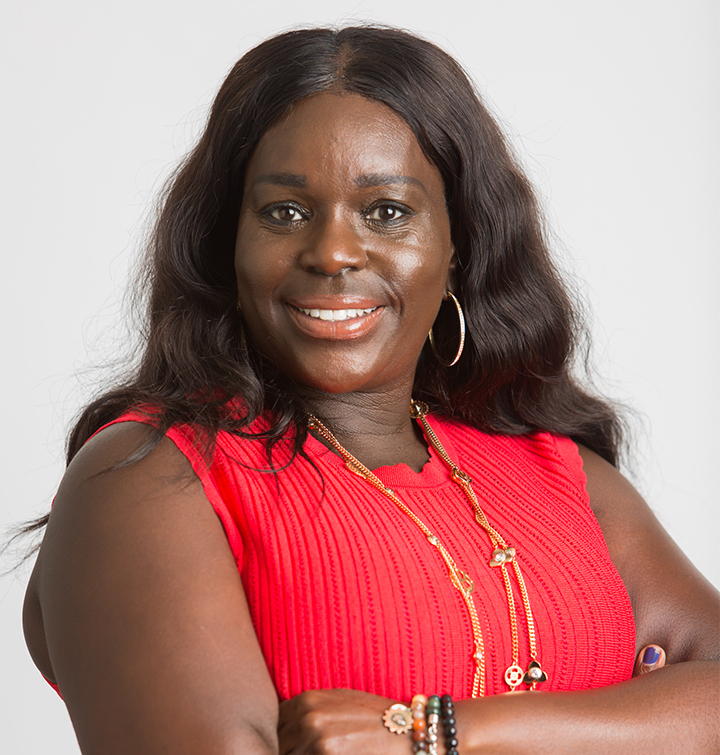 Nichelle Holder serves as Chief Program Officer. With more than 20 years of management experience in philanthropy and nonprofit, Nichelle has effectively brokered needed social services to under-resourced schools, communities and various organizations devoted to youth development and empowerment. In her current role at BEN, she oversees SWCA’s operations, program management, and strategic partnerships. Prior to that, she served as BEN’s  Chief of Staff and its Director of Development and External Affairs.

Nichelle’s career has deep roots in Newark. She was the first Chief Service Officer for the City of Newark and led a collaborative effort to develop and implement a comprehensive citywide volunteer service plan. She also worked for The City Kids Foundation, an arts organization that trains and supports young people to become agents of change. She then became a Project Director at Communities in Schools of Newark, an affiliate of the largest national dropout prevention organization, and was promoted to Managing Director, supervising eight project directors. Nichelle also served as a Program Officer of The MCJ Amelior Foundation, where she managed philanthropic giving.

She also holds a Bachelor of Arts in English and African-American studies from Columbia University.

Help Support Our Cause

Previous Next
Close
Test Caption
Test Description goes like this